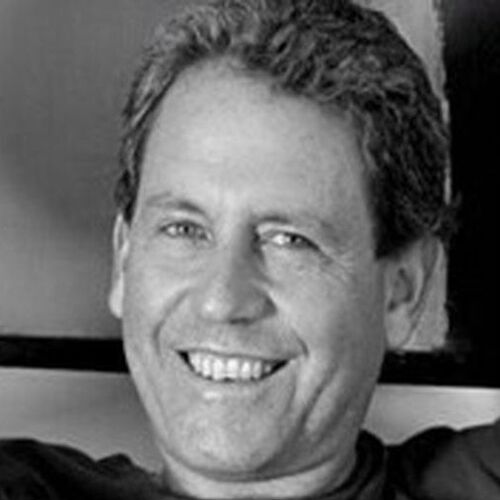 GlobalSource Partners’ Peru Country Analyst Alfredo Thorne is one of the country’s premiere economists and strategists. In a distinguished career spanning private sector analysis and government service, he has established himself as the leading authority on the country’s economic development and the interaction between politics and economics on growth.

Based in Lima, Dr. Thorne is also a Principal Director at Thorne & Associates, an economic, financial, mergers and acquisitions consulting firm in Latin America. As Minister of Economy and Finance under President Pedro Pablo Kuczynski he focused on infrastructure development and formalization of the economy. He also served as Governor of Peru at the World Bank Group and the Inter-American Development Bank. Before taking office as Minister of Economy and Finance, he was an Independent Director of the Lima Stock Exchange, of Prima AFP Pension Fund, and a member of the Advisory Committee of InPeru, a non-profit organization dedicated to the promotion of FDI into Peru.

He was for many years a Managing Director of Research for Latin America at J.P. Morgan Chase Bank. During that time, he was consistently ranked by LatinFinance magazine as one of the region’s top economists. He also served as Managing Director of Investment Banking at Banorte-Ixe Financial Group,

Dr. Thorne has published research on savings, investment, financial markets and the internal transfer problem in emerging markets. He has also worked extensively on the impact of quasi fiscal deficits on inflation and macroeconomic stabilization programs, as well as on the transition from centrally-planned to market economies, and how to use banks to exert corporate governance on firms. He has also published research on financial crises, exchange rate bands, and the transition from exchange rate bands to inflation target regimes.