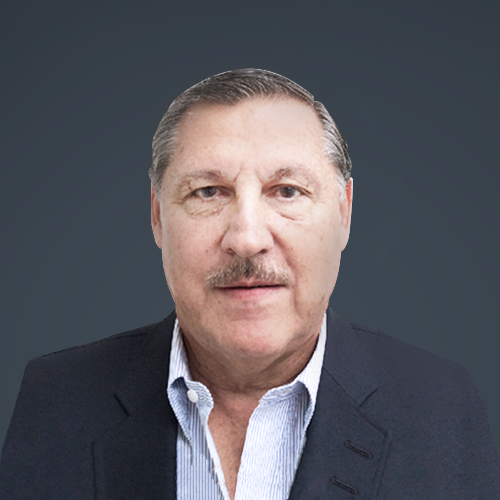 Based in San Jose, Costa Rica, Mr. Delgado is also a partner in the consulting firm Consejeros Economicos y Financieros S.A. (CEFSA), responsible for the development and coordination of economic studies for Costa Rica, El Salvador, Guatemala and other economies in the region. As a General Manager of the Central Bank of Costa Rica, he was responsible for the administration of the bank’s monetary policy, the operation of its foreign exchange regime and the administration of its international foreign exchange reserves. Prior to attaining that level, he served as Chief Economist of the Bank, responsible for presenting monetary policy proposals to the Board. Later, as Deputy General Manager, he assisted the President in the formulation and implementation of financial system reform and took part in the country’s foreign debt negotiations, as well as advising on programs with the IMF and World Bank.

Mr. Delgado served as President of the National Board of Supervision of the Financial System of Costa Rica, where he formulated supervisory policies for the country’s banks and capital markets, and was responsible for the enactment of reforms in the financial system. He also served as a member of the Board of Directors of Aldesa Corporation, a private financial company with a focus on portfolio administration and real estate development.

Mr. Delgado has authored papers on financial and monetary policy issues in Costa Rica and Central America, including on debt, the deficit and fiscal adjustment in those economies. He was a professor of economics at Costa Rica University, with a concentration in Banking and Capital markets. He holds an M.A. in economics from Kansas University and has done graduate work on the development of financial institutions at Peru’s Escuela Superior de Adminstracion de Negocios. He has an undergraduate degree in economics from the University of Costa Rica.