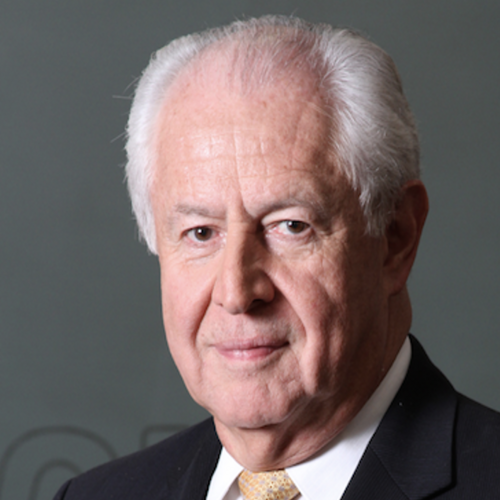 GlobalSource Partners’ Central America Analyst Fernando Naranjo is a premier authority on Costa Rica’s economy and politics. In a distinguished career reaching the highest levels of government, private sector and academic service, he has been a principal voice in the understanding of Costa Rica and its position in the region, as well as globally.

In other service to his country and the region, Dr. Naranjo was an advisor to the Economic Cabinet of the Government of Nicaragua on Foreign Debt and was also the Chief Foreign Debt Negotiator of Costa Rica with the international commercial banks and the Paris Club. He has served as a consultant to the United Nations and to the Central American Bank for Economic Integration and the Inter-American Development Bank.