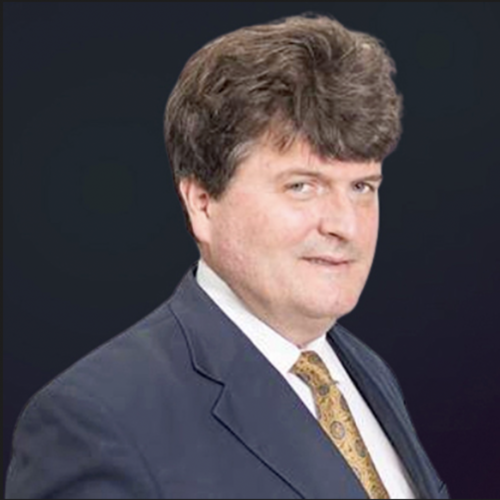 GlobalSource Partners’ Keith Collister is a leading authority on the business and governmental workings of Jamaica and the Caribbean islands. His career spans the highest levels of the commercial, investment banking and investment management fields, and he is sought after by both the public and private sectors for his advice on the macro and micro economy of the region.

Based in Kingston, Mr. Collister is also Executive Chairman of the ATL (Appliance Traders Limited) Pension Fund, and Director of its management company, Nominee Limited. In addition, he serves as an advisor to the Chairman of the Sandals Group on macroeconomics as well as on project feasibility.

Keith Collister was key in the formulation of the policy papers on job creation, investment promotion, tax reform, and debt management for the National Planning Summit (NPS) led by former Prime Minister Bruce Golding with the Jamaican government and the private sector. After the summit, he formulated proposals to address fundamental economic and business issues and took part in the committee that wrote the reforms implemented in response. He was a member of the working groups formed to address IMF and IADB tax proposals of the early 2010s and was part of the committee that oversaw a major reform of Jamaica’s incentive system mandated by the IMF. He is currently a member of several government committees, including the Development Bank of Jamaica’s Venture Capital oversight committee, a joint initiative with the IDB to create a venture capital ecosystem in Jamaica, and the current government tax reform committee.

In the private sector, Mr. Collister has served as Director, Special Projects, in the Finance and Planning Division of the Sandals Group and as Director for Special Projects in its Finance and Planning Division. He was also a member of the financial services division of Jamaica’s leading listed Caribbean conglomerate, Grace Kennedy, with a leading role in the start-up of the company’s stock brokerage company and its mutual fund. He was also an investment officer for Life of Jamaica (now Sagicor), where he invested in securities and real estate across the Caribbean, especially in the Bahamas.

Mr. Collister holds an MA in Economics from Cambridge University, a Diploma in Accounting and Finance from the London School of Economics and an MBA in International Banking and Finance from Birmingham Business School. A leading Jamaican financial journalist, he writes for the Jamaica Observer, as well as for international publications such as the Financial Times and its subsidiary Merger market.